The Portland Trail Blazers gave out their third training camp deal on Thursday, and it’s another name that Blazers fans should be familiar with.

11-year veteran Patrick Patterson and the Blazers agreed to terms on a deal, according to Adrian Wojnarowski. Patterson will get a chance in Portland after playing his previous two seasons for the Los Angeles Clippers. Other prior stops include Houston, Sacramento, Toronto, and Oklahoma City.

The Blazers have an impressive amount of name-recognition in their training camp invitees, as Patterson will join two former lottery picks in Marquese Chriss and Dennis Smith Jr.

The Blazers currently sit at 13 guaranteed contracts. The league minimum is to have 14 players on the roster, but most teams hold onto the limit of 15 players. It’ll be a formidable battle between the three players to see who can snatch the Blazers final one or two roster spots.

For his career, Patterson averaged 6.7 points per game and is a 37% shooter from behind the arc. Standing at 6-foot-8, he’s considered an undersized stretch-four and an adequate defender. 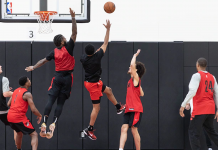 Key Storylines for the Blazers as Training Camp Approaches 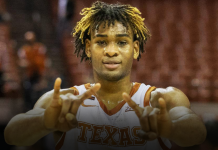 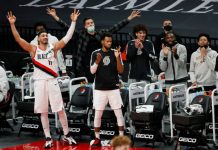 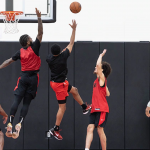 Key Storylines for the Blazers as Training Camp Approaches

Zachary Thelus - September 26, 2021 0
Training camp signals the end of the dead period of the basketball calendar and the start of a new season brimming with new possibilities.... 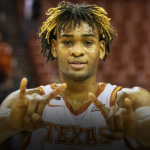 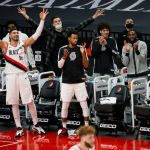 Spencer Poole - September 24, 2021 0
Not much good has come out of the Blazers’ gut-wrenching first-round loss to the Denver Nuggets earlier this year. It led to an offseason...

Media Day for our Portland Trail Blazers is tomorrow!

Zachary Thelus (@Wachlandia) gives us his 5 key storylines as Portland is set to begin Training Camp.

Want to learn more about Greg Brown III's journey into the NBA?

Sean Cammarata (@embarkingbox) tells us about Brown's path to becoming a member of the Portland Trail Blazers:

Could Damian Lillard and CJ McCollum be Utilized as Spot-Up Shooters?