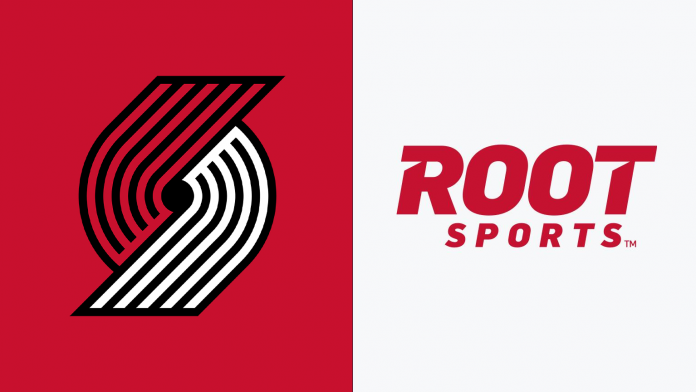 This is a mess.

The Blazers made a big change this off-season, moving from the now-defunct NBC Sports Northwest TV station to Root Sports Northwest. This was a change that worried many fans, as NBCSNW was available on a wide range of streaming platforms (albeit after many years of a lack of options), had their own streaming app, and had a consistent stream of Blazer-related content on their channel. On the other hand, ROOT Sports wasn’t available on a single streaming platform.

Despite there being only two days until the Blazers’ first pre-season game, that’s barely changed. ROOT Sports Northwest is now available on FuboTV, a streaming platform that I (and many others) have never heard of. ROOT Sports is still inexplicably absent from the popular streaming platform YouTubeTV, and while Damian Lillard has told us that “Hulu has live sports!”, apparently that doesn’t include ROOT.

Having a regional sports network that covers multiple professional sporting teams (ROOT Sports also carries the Mariners, Timbers, and Kraken) available on only one streaming platform in the year of 2021 is absolutely ridiculous. To say that ROOT Sports is behind the curb in regards to distribution of their content is an understatement. If that wasn’t bad enough, right before the most important regular season series for the Seattle Mariners in quite some time, Dish Network dropped Root Sports NW from their programming. Now, any Dish Network subscriber can no longer watch the Mariners, can’t watch the newly acquired Blazers, and can’t watch the inaugural season of the Kraken.

It gets worse. While ROOT Sports NW has a streaming app, you are unable to use the app with your Comcast Xfinity account. You can opt for Xfinity’s streaming app instead, but you can’t watch ROOT Sports unless you’re connected to your in-home Wi-Fi. While this won’t be an issue for some people, others like to watch games outside of the home. I enjoy watching games at my local coffee shop. Others don’t have the option of staying within the confines of their in-home Wi-Fi to watch most games. There are other lesser known television providers that are available within the ROOT Sports streaming app, but the fact that viewers may be forced to change their at-home cable provider from Xfinity to DirecTV in order to use ROOT’s streaming app outside of their home or double-up on TV service with FuboTV is purely comical.

While ROOT Sports NW has done little to appease Blazers fans, a lot of the blame lies on the Portland Trail Blazers. The organization should’ve put requirements in place to make it so that fans could easily watch the team on the go. While the transition between stations was never going to be perfect, this has been a disaster. Either the team didn’t care enough to put distribution requirements in place for ROOT Sports, or whoever handled negotiations for FuboTV deserves a raise.

ROOT Sports NW has also failed to announce any Blazers-related coverage on their platform outside of live-action. They haven’t announced a postgame show, even though the first game is in two days! While that might be beneficial for our platform (Blazers Uprise does postgame livestreams on our YouTube channel), it still frustrates me. As a Blazers fan, I feel like my viewership doesn’t matter. The organization made a deal with a sports network that doesn’t seem to value being the “home of the Blazers” as much as they should.

The lack of availability of ROOT Sports on all but one streaming platform, the lack of options to be able to use the ROOT Sports streaming app on the go, and the potential lack of content covering the Blazers is a giant loss for fans of the Blazers, many of whom will now struggle to find a reasonable way to watch their favorite team. 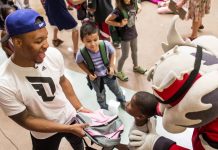