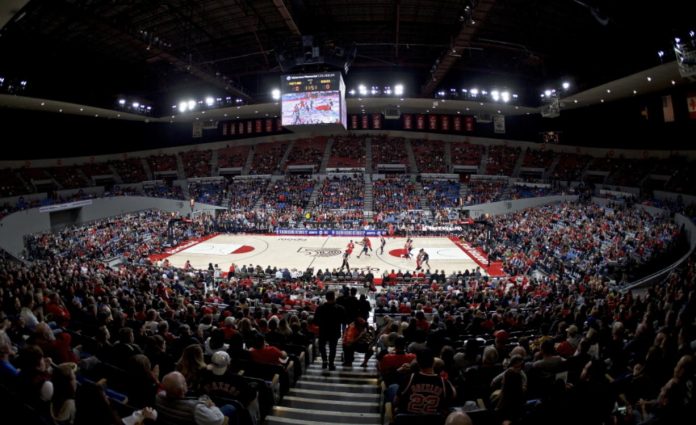 As we inch closer to the planned December 22nd start date of the 2020-21 NBA regular season, many fans will notice the lack of any news on one of the most common NBA fixtures preceding the start of the regular season— the NBA preseason. The preseason is a chance for players to build chemistry, cement their place in the rotation, and overall is a great way for teams to work out all the kinks before the season officially starts. With the 2020-21 season shaping up to be a very unconventional one, we finally received word today on whether there would be a preseason at all:

According to Shams Charania, the NBA is planning on allowing teams to host preseason games from December 11th to December 19th. It’s rumored that teams could play three or four games, and each team would be required to play at least one game at home.

We will have postgame livestreams after each pre-season game over on our streaming channel, Blazers Uprise Live!

Portland Trailblazers get Blown out, lose to Denver Nuggets 129-96 in...

Terry Stotts Comments on Harry Giles’ Place in the Rotation