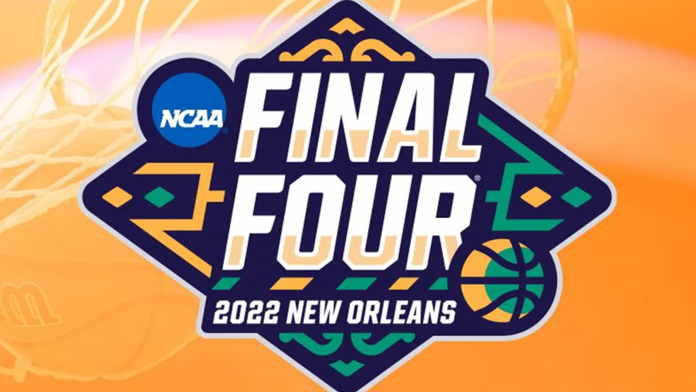 As we get deeper into the second week of march, conference tournament play is in full swing. Some teams have already punched their ticket by winning their conference tournaments, while a couple teams at large status has been called into question with disappointing losses.

The two teams that had major disappointing losses who could now miss the tournament are Xavier (lost to Butler) and Wake Forest (lost to Boston College).

Overview: In our first article, I gave a detailed explanation of what Bracketology is, so if you haven’t read that, click here. My Bracketology is featured on Bracket Matrix, a website that compiles many different bracketologists from across the web and compiles their rankings into one easy to read format. At the end of the season, bracketologists are ranked based on the accuracy of their predictions. I will be posting these every day or two, including my final bracketology which will be published on Selection Sunday.

What’s New: There isn’t much change on the top 4 seed lines as top teams have yet to play in their conference tournaments. Shuffling around 5th and 6th seed lines reflect a detailed update in conference-adjustments. Loyola-Chicago, after being at risk for missing the tournament without a conference championship, has now jumped up to a 10-seed. Xavier has fallen to first four territory after their disappointing loss to Butler while Creighton has moved up. There were no new at-large teams in the field with three new conference tournament winners being added (Delaware, Saint Peter’s, Wright State).

Final 2022 Uprise Bracketology of the Season!